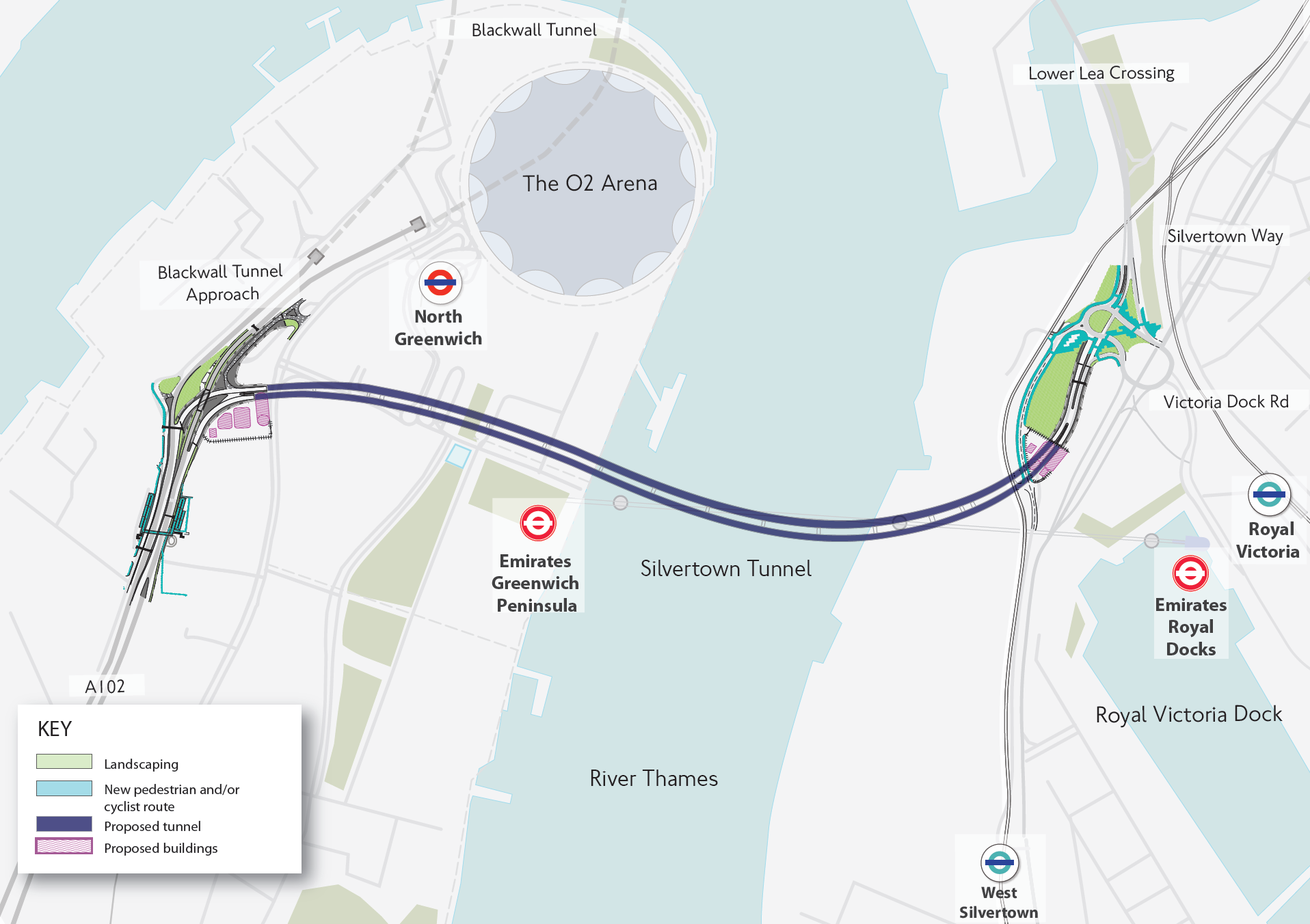 A major public consultation has opened for the Silvertown Tunnel, a vital new river crossing for east London, that would link the Greenwich Peninsula with the Royal Docks and help deliver thousands of new homes and jobs.

Silvertown Tunnel would provide much needed relief of congestion at the Blackwall Tunnel, which on an average day experiences two mile tailbacks during peak periods and regularly adds around 25 minutes to journey times. First opened in 1897, it is estimated around one million hours are wasted each year by people queuing to use the Blackwall Tunnel, costing around £10m today in lost time.

O’Donovan Waste Disposal was presented with the award in recognition of efforts to ensure its fleet of 85 HGVs are amongst the safest on the roads of the capital, by investing in vehicle specification and modification, technology and ensuring comprehensive and effective checking procedures are in place.

The key topics that the group discussed were: Ensuring compliance with the scheme’s terms and conditions with regards to the suspensions and terminations process; and agreeing a better alignment between FORS silver and CLOCS requirements for approved driver training.

Attending a FORS approved training course ensures that your drivers have been appropriately trained to meet FORS requirements.