Tougher penalties for using a mobile phone whilst driving 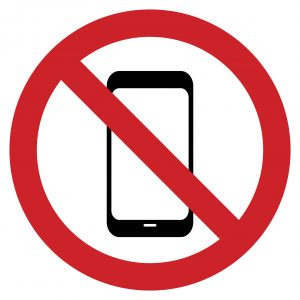 The government has announced plans that drivers using a mobile phone whilst driving will face ‘much tougher penalties’.

The new rules, which apply to England, Scotland and Wales, will mean any driver caught using a mobile phone will automatically receive a £200 fine and six penalty points, up from a £100 fine and three penalty points. Drivers will no longer be given the option to take a driving course instead of the points and fine. For vocational drivers, the increase in points to six is extremely significant as the Traffic Commissioner can revoke HGV/PSV licence entitlement once six points are reached.

More experienced drivers could go to court if they offend twice, and could face possible fines of up to £1,000 and at least a six month driving ban. The Department for Transport said it expected the changes to take effect in the first half of 2017.

While there is a clear legal obligation for drivers not to use a mobile phone while driving, there is also a requirement through the FORS Standard.

Requirement D5 – In-cab technology, of the FORS Standard version 4.0 states that ‘Fleet operators shall not cause or permit a driver to use a handheld mobile phone while driving, and where possible they shall restrict the use of any distractive in-cab technology while driving.’

This requirement aims to ensure that drivers are not distracted from the safe operation of the vehicle by in-cab technology such as satellite navigation, mobile phones or any other portable or fixed technology.

A video, released by Thames Valley Police, shows the impact that using a mobile phone can have and can be viewed here.