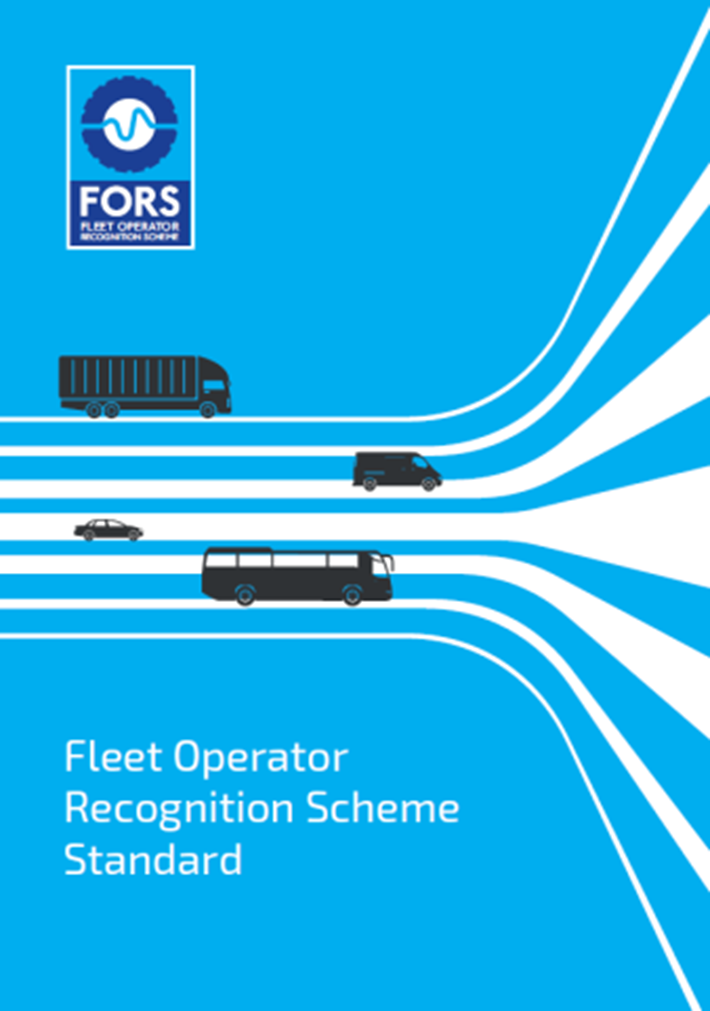 Version 5 of the FORS Standard will be released at the FORS Members’ Conference on Tuesday 16 October 2018. While details of the new and updated requirements will be made available from that date, version 5 will not come into effect until January 2019 for both new and existing members – date to be announced soon.

In order to assist with the transition to version 5, FORS will shortly be communicating some of the key changes to members via eNews, emails, presentations at the FORS Members’ Conference and also during the autumn series of FORS Members’ Regional Briefings.

The FORS Standard is reviewed and updated on a two-yearly cycle in order to keep fully abreast of transport legislation and emerging best practice, and to reflect the development and evolution of the scheme itself.